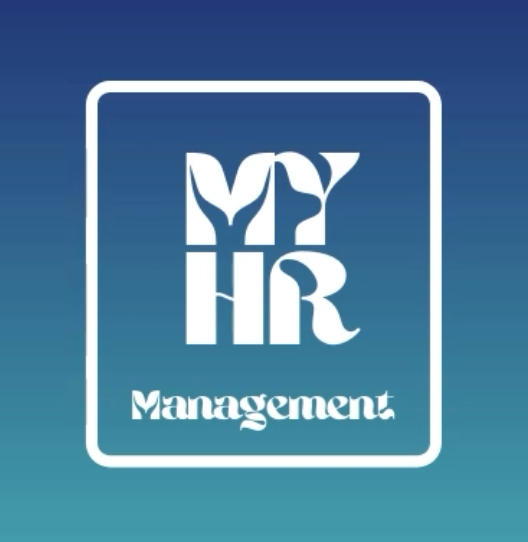 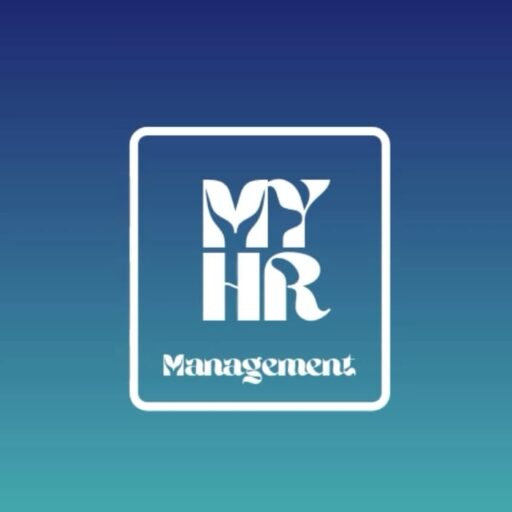 How to Find a Good Staffing Company — 5 Questions to Ask

A good staffing company can be a valuable partner in the hiring process, ensuring you get quality candidates efficiently and economically. How do you find the right staffing agency for your needs, out of the thousands in the U.S.? Here’s the information your potential staffing partner should provide you with: Industries of Specialization A staffing firm that [...]

5 Ways to Love Your Job

One third of every week is spent at work. Do you feel the love for your job as strongly as you did on the day you started? If your enthusiasm for work has faded, there are actions you can take that will change your outlook and make you feel positively about your job again. As [...]

Welcome to WordPress. This is your first post. Edit or delete it, then start blogging!